The one that got away for Everton 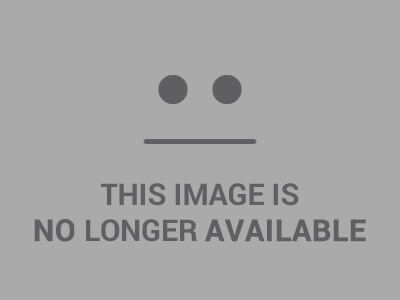 Jamie Carragher may be thought of as ‘Mr Liverpool’ on Merseyside, but the former Reds defender is actually a lifelong Everton fan. The youngster grew up in a family of Toffees fanatics and made little secret of his leanings towards the dark side of the city (well, in the opinion of those who chanted his name on match days) through his career.

Even when he was in the Liverpool academy he wore an Everton kit with Graeme Sharp’s name on the back, which begs the question: why didn’t the club get this fella on board as a youngster.

‘Carra’ may never have been a glamorous player, but his class was key to Liverpool’s Champions League win in 2005 and numerous other cup successes at Anfield, making him one of the best of his generation in England.

Now Jamie is a top class pundit on the box, and this image has been used to form a part of Coral’s new marketing campaign.

To be in with a chance of winning a £10 free bet at Coral.co.uk simply answer the following question…

Who is the current England captain?

Send your answer to competitions@footballfancast.com